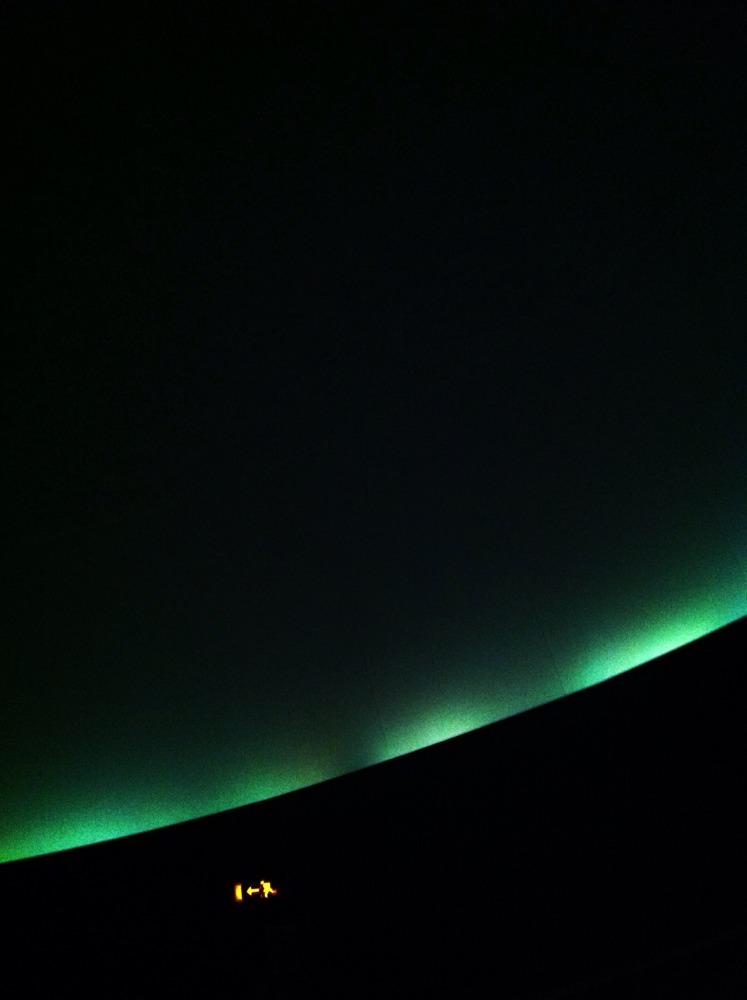 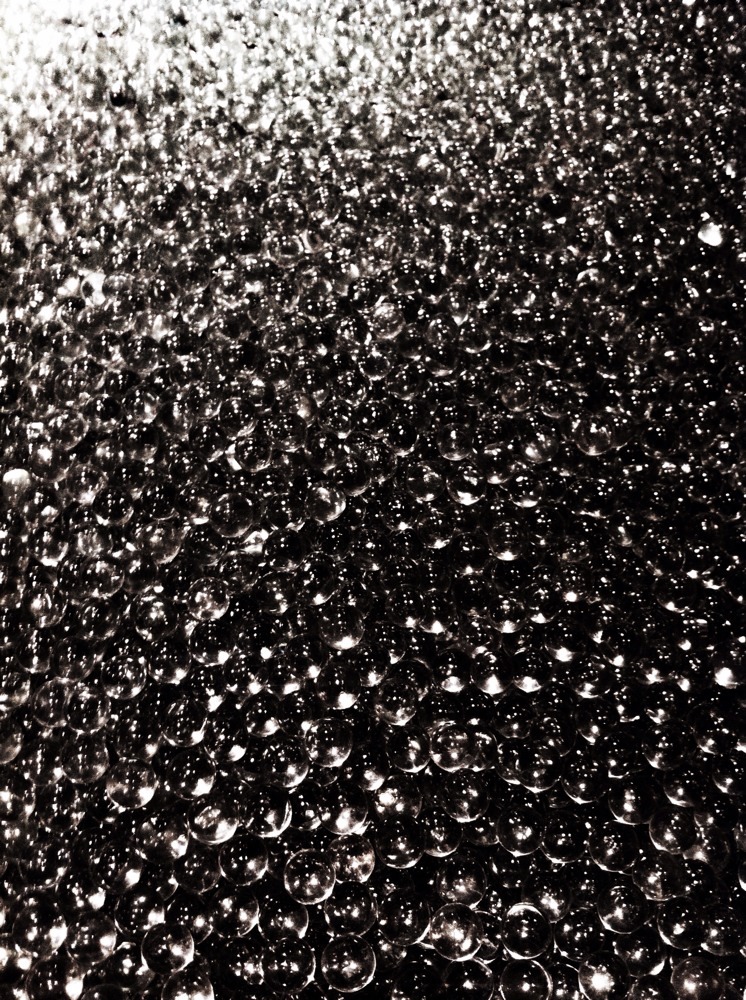 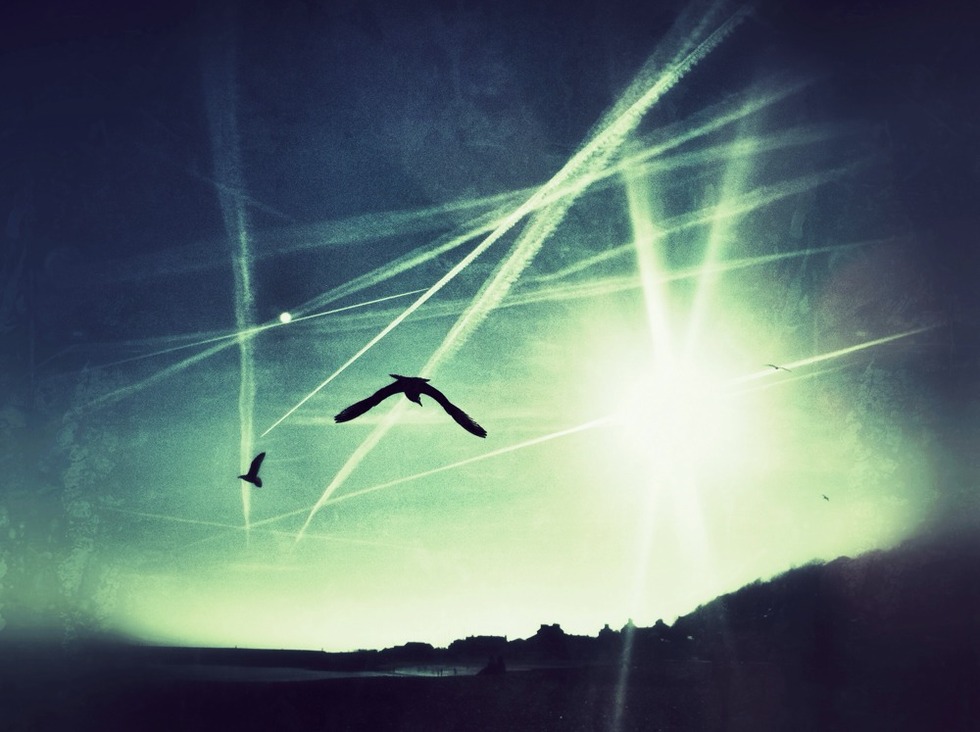 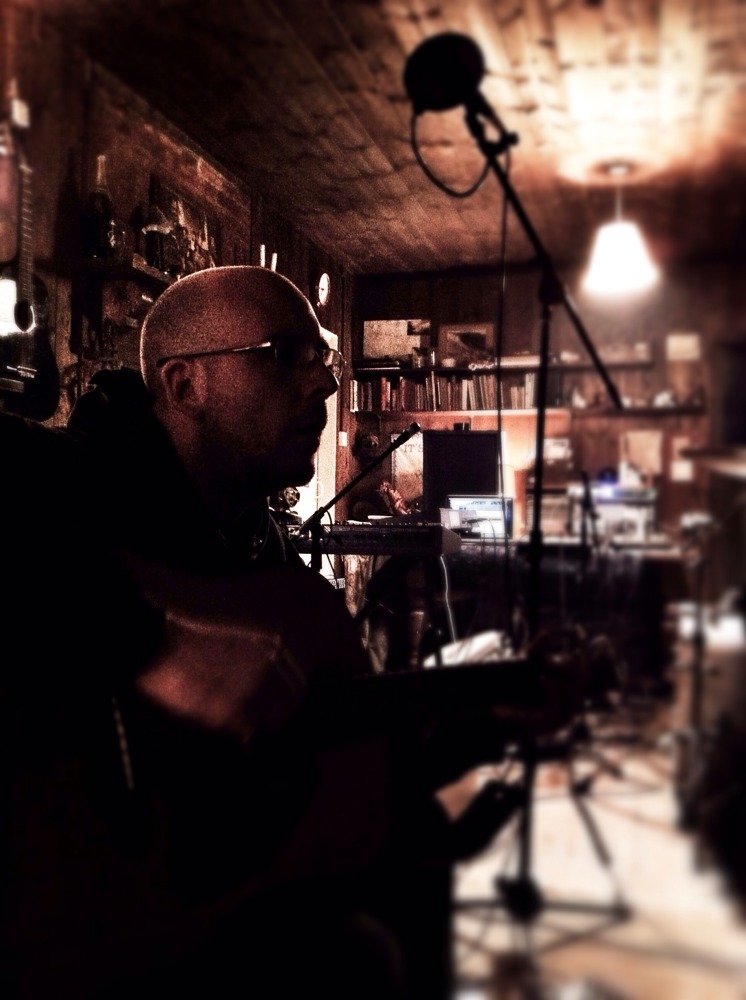 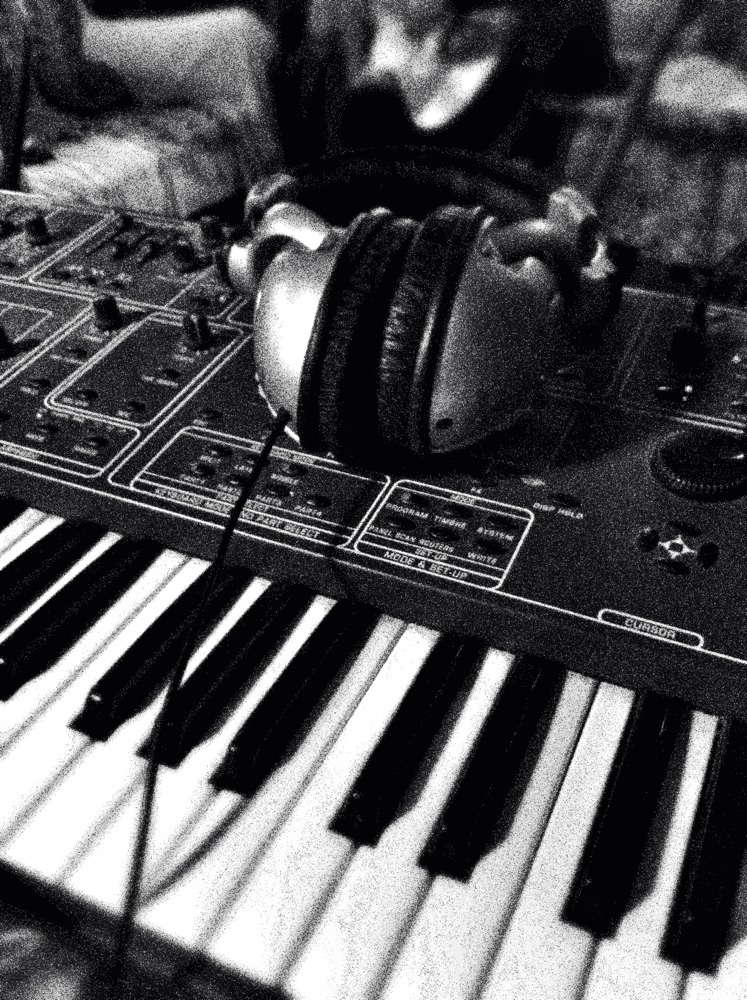 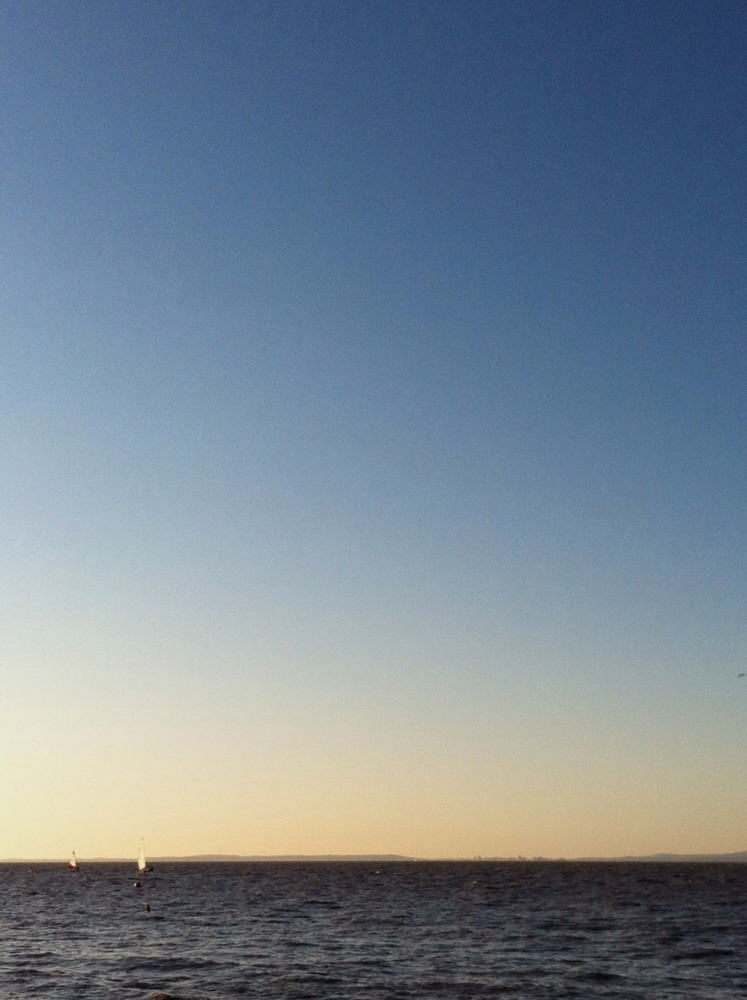 I’m not going to give them the benefit of a click by linking to the horrendous shit that claims itself to be journalism over on the Daily Heil, but this is their headline.

The web is on fire with the news of Troy Davis’ execution last night. The specifics are pretty horrendous – lots and lots of doubt, no DNA, no weapon, dodgy witness statements. You can read more about it over on Amnesty.

The debate will continue about this specific case. The more general point – whether it is right to kill someone because they killed someone else – seems to me to be undebatable. Killing someone because they killed someone else is absolutely the polar opposite of a “grown-up society” – it’s back to a dark, blood-for-blood, rabid one. It’s Lord of the Flies. It’s a medieval society which believes in vengeance, not one that believes in “justice”.

People who believe in the death penalty say to me: “..but what if it was YOU? What if YOU had lost a family member to some evil fucker? YOU’D want them dead, right?”

The answer is – yes. Of course I’d want them dead. I’d want them dead, spat on, hung, drawn, quartered, pulled through the streets and left to rot. I’m not nearly the man that Tariq Jahan was, back when the riots kicked off.

But – a civilised society – a properly grown up one – wouldn’t leave that up to me. A civilised society with a civilised legal system (which, thank fuck, we still have in the UK) is there to take the anger and vengeance away and to cushion the horror and anger behind a justice system which is measured, dispassionate and fair.

A caveman society might run down and kill the wrong-doers. A grown-up one never would.

My friend @seanhandley just posted this in response to my “where the fuck is ‘cut’ in OSX?” tweet.

Do you know what, I’ve been thinking the same for a while, but it’s a bit of a sacrilege to say it and I’ve instead been muttering into my beard rather than actually saying it out loud.

I’m not a fan boy other than the fact that I genuinely think that Apple make better, friendlier, more usable products – but this whole Finder thing is just a bit bloody bizarre.

Some of the things that bug the shit out of me, and make me wonder if Windows actually get windows better than Jobs and his gang:

– the “can’t resize the fucking windows apart from on one corner” thing. Stupid.

– the “can’t really minimise all windows cos some apps don’t seem to listen” thing. Ridiculous. I have to use an app (“Show Desktop”) to do this. An app, ffs!

– the whole contextual “never in the right bloody folder” thing which I totally can’t articulate but when I’m using an app I want to be able to save in certain places and for whatever reason Finder is NEVER in the right place. A rambling criticism, but if you use it and use Windows, you’ll know exactly what I mean. Windows gets this right. OSX gets it wrong.

There’s some other stuff too but I feel weird enough saying this lot in public. I’m going to go hide now.

{ Please tell me I’m wrong by the way, and actually there’s some kind of setting somewhere which will solve all of this 🙂 } 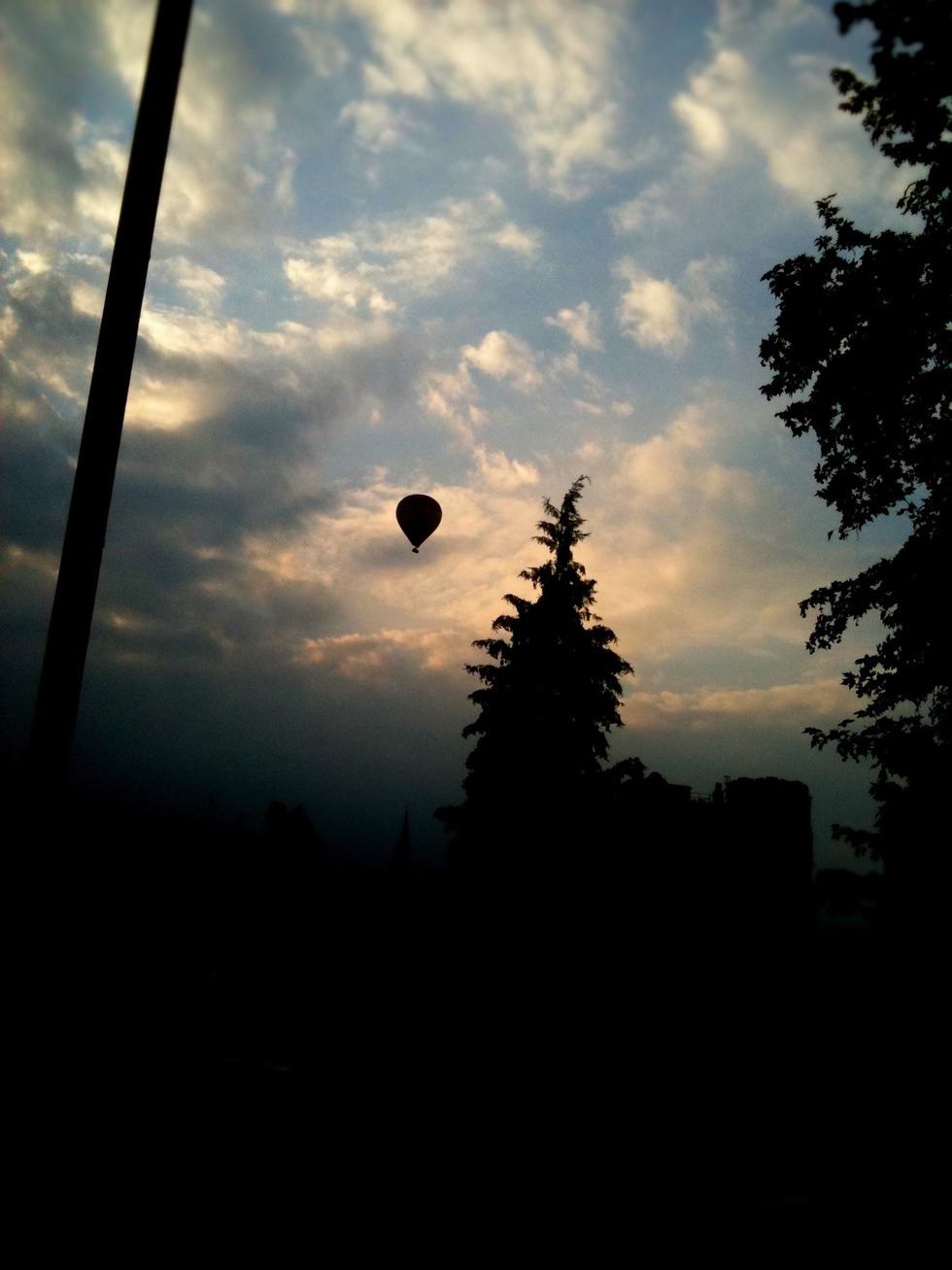 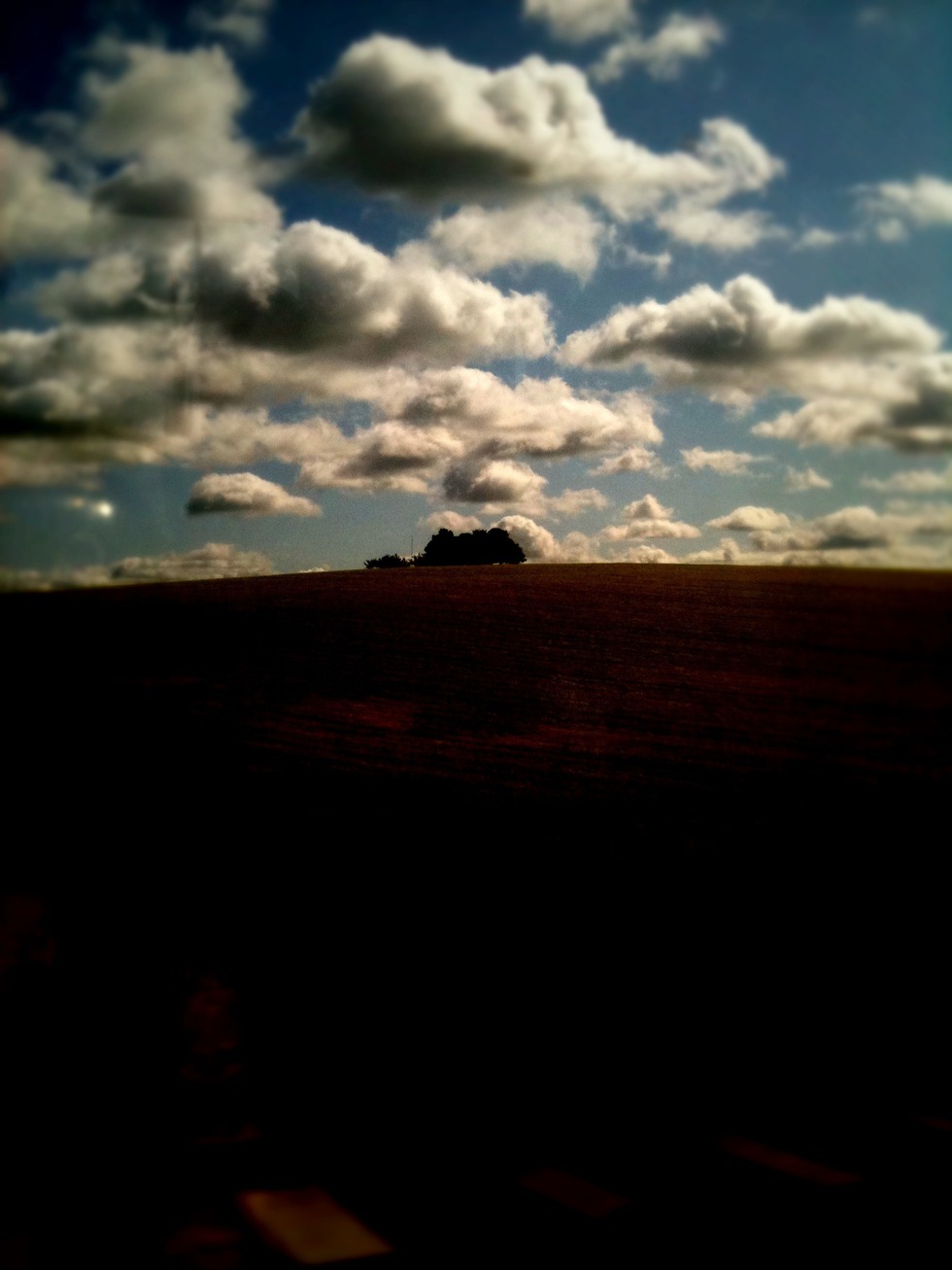